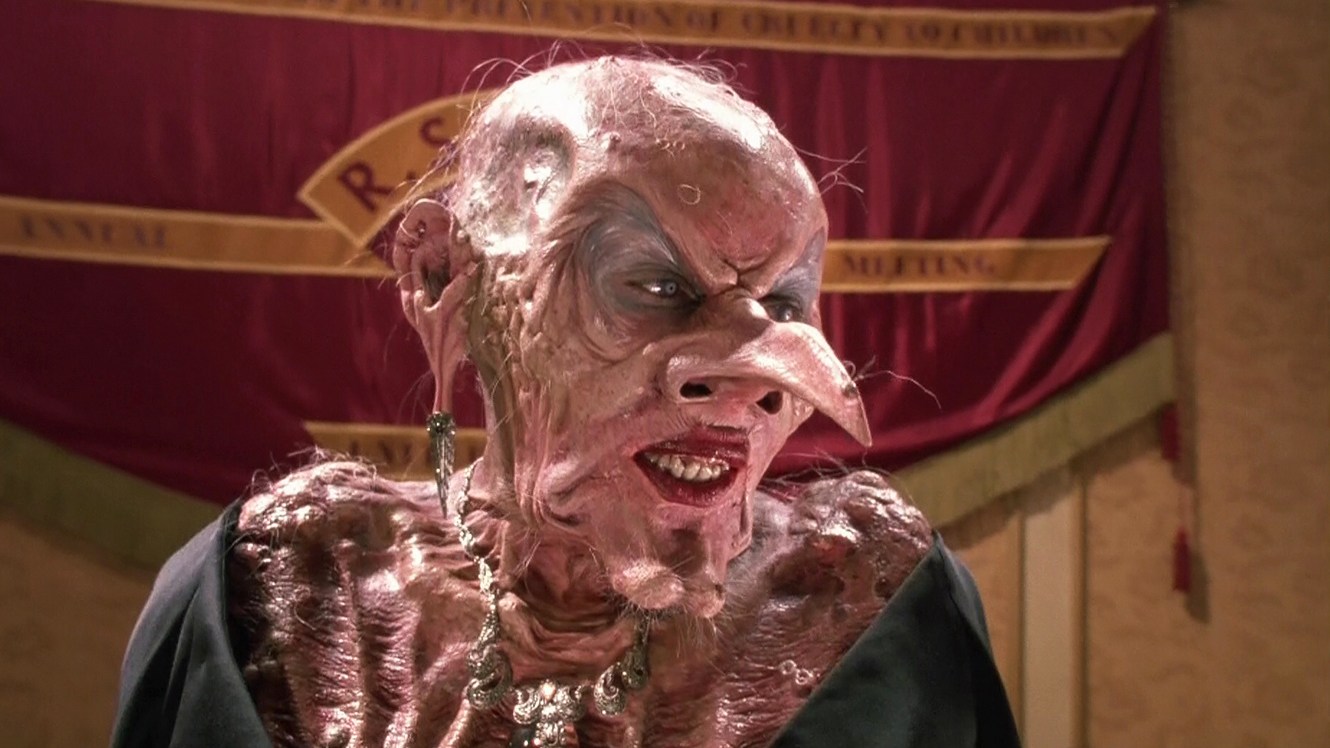 Why 1990’s ‘The Witches’ is the Scariest Children’s Horror Film Ever Made – Bloody Disgusting!

Great blog post about The Witches and what made it so scary to its young audience. The film has the distinction of being the last film that Jim Henson worked on before his death. Personally, I’d rank it up there with The Dark Crystal as one of the scariest films aimed at children. What do you think?

Roald Dahl is in the news as British foreign secretary Boris Johnson calls Labour leader Jeremy Corbyn a “mutton-headed, old mugwump.” The press had a field day with it, trying to figure out what in the world he meant!

When questioned, Johnson said he thought the word was from Charlie and the Chocolate Factory: “I think Willy Wonka says it either to the parents of Violet Beauregarde or Augustus Gloop.” Of course, true Dahl fans know that isn’t quite the case! The word actually appears in the book’s sequel Charlie and the Great Glass Elevator. And in The Twits, Dahl used a form of the word as the name of Muggle-wump the Monkey. 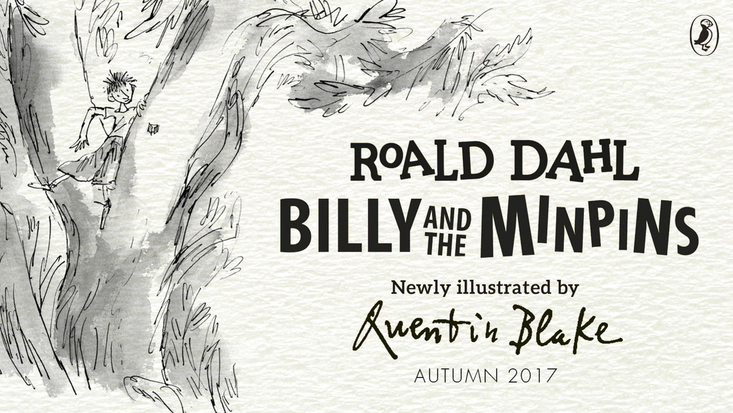 Did you know that the title of The Minpins is changing? According to this blog post from roalddahl.com, a new edition will be published in 2017 entitled “Billy and the Minpins.” The book will also feature illustrations by Quentin Blake for the first time ever.

Luke Kelly, Managing Director of the Roald Dahl Literary Estate and Roald Dahl’s grandson, said: “The Minpins was Roald Dahl’s final story for children and it is the only one his principal illustrator Sir Quentin Blake has yet to illustrate… The new title is drawn from the title Roald gave to an early draft of the story. We think it’s perfect as Billy is a quintessential Roald Dahl hero and deserves to be seen in the same light as Charlie, Matilda, James, Sophie and all the other child heroes readers around the world know and love.”

You can read more over at roalddahl.com!

EW has a preview of the new Broadway production of Charlie and the Chocolate Factory with lots of great photos! 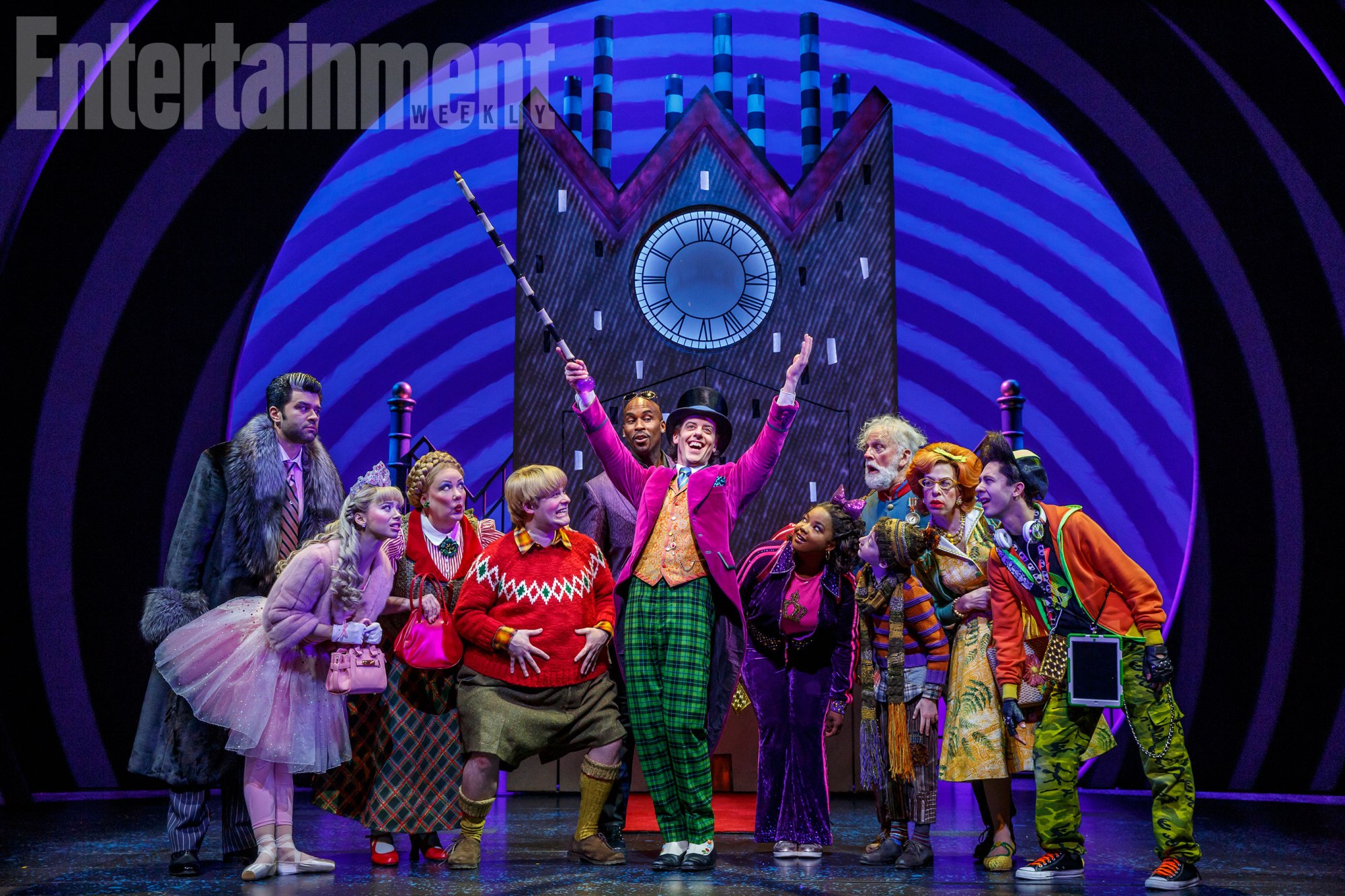 I just discovered that there are a few episodes from ‘Way Out available on YouTube! This playlist collects them all. I have used those videos to transcribe Dahl’s introductions and concluding remarks from ten of the episodes, which you can read through here.

Did you know there was a new musical version of Fantastic Mr. Fox? I’ve just added details on the site as well as UK Tour dates on the Calendar.

The official Dahl site has an interesting blog post about first-draft Charlie material that was later cut before publication. For example:

‘The Warming Candy Room’ [was] described as ‘like the engine room of a gigantic old-fashioned ship’, created red sweets that will ‘warm your entire body even on the coldest of days’

I also loved the idea of “enormous snow-white polar bears made out of white chocolate”!

There are photographs of Dahl’s original hand-written manuscripts as well. If you’re a Wonka fan, you should definitely check it out.