Here’s a list of current and past contests at this site.

There are no current contests. 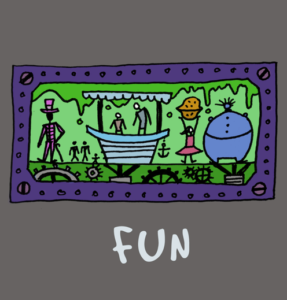