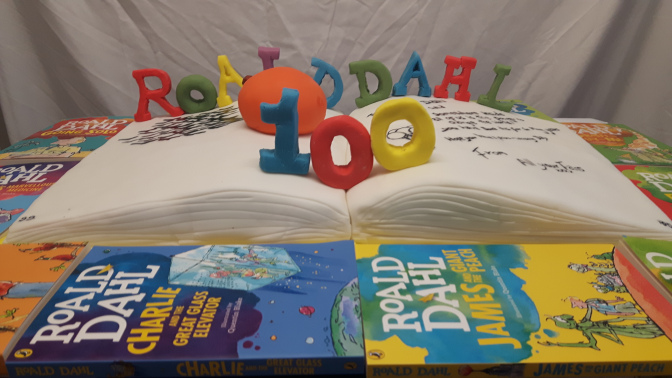 The site is run by Jack Webster, an 18yo catering student in London. You can follow him on Twitter, Instagram, or Facebook to see his amazing creations. He’s also raising money for Roald Dahl’s Marvellous Children’s Charity, so please donate if you’re able.

Many thanks to Dahl fan Adam Holownia, who sent us a link to a video he’d created. He said:

To commemorate “Roald Dahl Day” earlier this week celebrating 100 years since his birth, I’ve just created an animation on his life based on the authorised biography “Storyteller“. 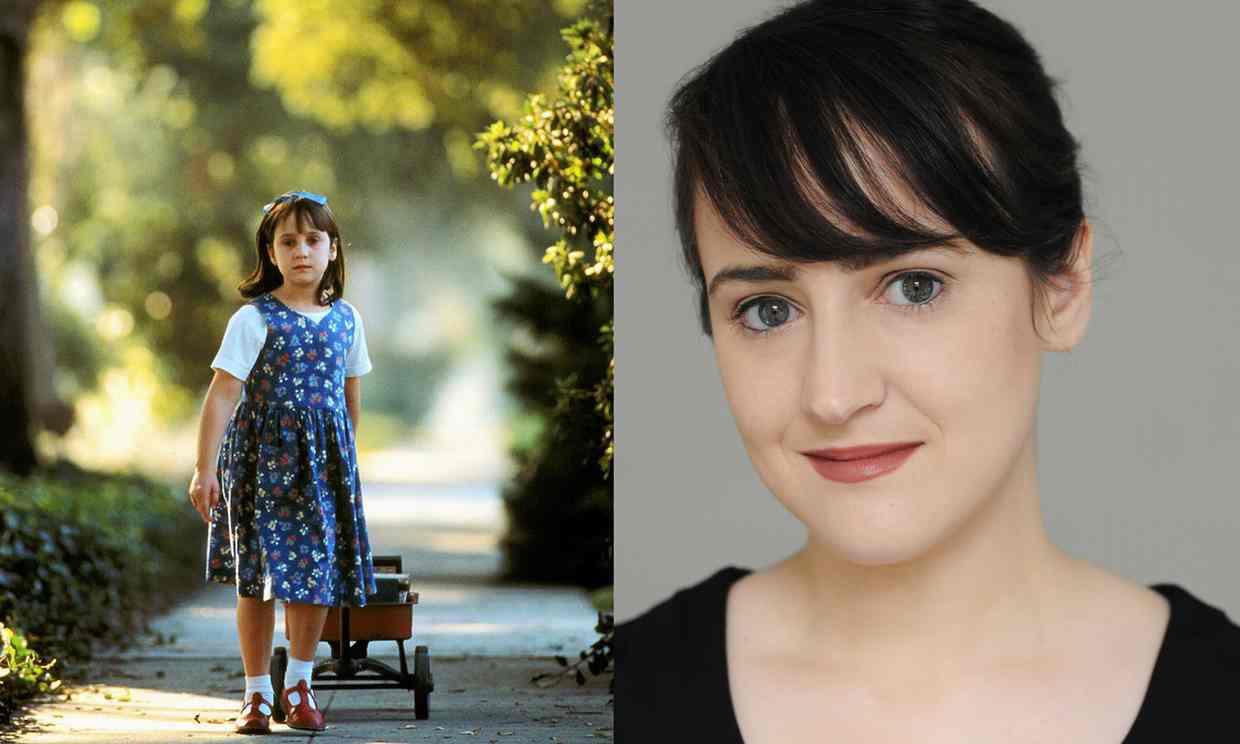 She was the adorable little girl in Matilda and Mrs Doubtfire… then the phone stopped ringing. The former child star lifts the lid on hitting puberty in the public eye. 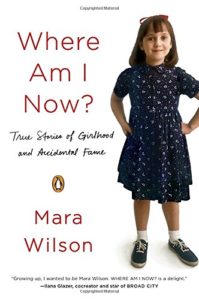 Excellent article from Mara Wilson (who was, of course, Matilda) on her experiences as a child actor who grew up: ‘Being cute just made me miserable’: Mara Wilson on growing up in Hollywood | Film | The Guardian. These days she mainly does voice acting, and you can also follow her on Twitter.

She also has a new book out called “Where Am I Now? True Stories of Girlhood and Accidental Fame.” I can’t wait to read it…

The folks at the Oxford English Dictionary have announced their latest quarterly update, and there are plenty of Dahl-related words in there!

And don’t forget – the new Oxford Roald Dahl Dictionary is available too! 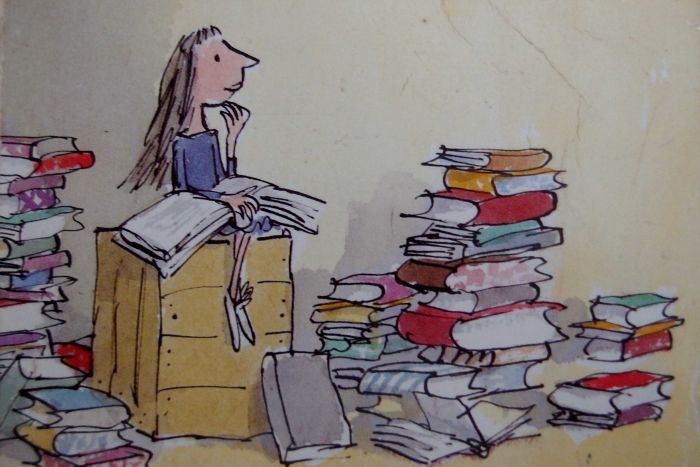 Roald Dahl’s Matilda is smart, strong, kind, and fiery, but, more than that, an ordinary little girl with a love of reading and learning.

Source: 100 years of Dahl: Revisiting the magic of Matilda

Lovely article about Matilda and how the book touched the author’s life! I was honoured to be interviewed and have some of my quotes included as well.

Happy Roald Dahl Day! September 13, 2016 marks the 100th anniversary since Roald Dahl’s birth. The official Roald Dahl site has lots of information about the day and the many events and celebrations taking place. Don’t forget to check your local news too for events happening near you!

Just added some new Dahl-related Theater & Symphony productions to the site, including some upcoming performances in the UK:

If you attend any of these performances, send me an email afterwards with a review!

The tributes to Gene Wilder continue to appear. I particularly enjoyed these interviews with some of the Wonka kids: Peter Ostrum (Charlie Bucket) and Julie Dawn Cole (Veruca Salt).

“It’s kind of like losing a parent,” said Ostrum. “You know it’s going to happen, but it’s still a shock. He was not in good health at the end and it was not unexpected by any means, but when it happens it hits you like, ‘Gene is gone and there will never be anyone like him again.’”

“He was a gentle man, but he was also a gentleman,” he added. “He treated people with respect and dignity.”

Letters of Note also featured a letter written by Gene Wilder to director Mel Stuart with feedback about Wonka’s costume:

“I don’t think of Willy as an eccentric who holds on to his 1912 Dandy’s Sunday suit and wears it in 1970, but rather as just an eccentric — where there’s no telling what he’ll do or where he ever found his get-up — except that it strangely fits him: Part of this world, part of another.”

For those of you lucky enough to be in the US, AMC Theaters are going to be showing Willy Wonka and the Chocolate Factory and Blazing Saddles back-to-back at 55 locations this weekend. More details are here!