I received an interesting question recently from Amber, a site visitor, and I thought I’d share my answer here for posterity. She asks,

Did Dahl ever speak publicly or write about his brain injury?

You mean from his plane crash in WW2? Interesting question. He’s written about the crash a few times, but I don’t think he ever talked about the lingering effects for the rest of his life.

The first mention would have to be “Shot Down Over Libya” (1942), the slightly fictionalised account of his crash. The introduction: “They hung a label around my neck which said “Flying Officer ––. Possible fractured skull base. Concussion and facial injuries. Church of England.” I knew this because the medical orderly read the label out loud to me at the base hospital. I tried to remember just why that label was there, and why it said these things. I tried to ask someone, but no one heard, so I gave it up and just lay still. Then slowly it all came back; not clearly and brightly at first, but a little dimly, as though by moonlight. In the end, I got it all…”

A few years later, he wrote a short story about a pilot recovering from a similar crash in “Beware of the Dog” (1944). I suspect that Dahl drew from his own experience: “The whole world was white and there was nothing in it. It was so white that sometimes it looked black, and after a time it was either white or black, but mostly it was white. He watched it as it turned from white to black, then back to white again, and the white stayed for a long time, but the black lasted only for a few seconds. He got into the habit of going to sleep during the white periods, of waking up just in time to see the world when it was black…. This is a hospital, he thought. I am in a hospital. But he could remember nothing.”

In his short story “Lucky Break” (1977), he tells the story of the plane crash and mentions how he left the RAF: “At that point, my old head injuries caught up with me. Severe headaches compelled me to stop flying.”

In his autobiography Going Solo (1986), he mentions the headaches again: “I had been at Haifa for exactly four weeks… when suddenly I began to get the most blinding headaches. I got them only when I was flying and then only when dog-fighting the enemy. The pain would hit me when I was doing very steep turns and making sudden changes of direction, when the body was subjected to high gravitational stresses, and the agony when it came was like a knife in the forehead. Several times it caused me to black out for seconds on end. I reported this to my squadron doctor. He examined my medical records and gravely shook his head. My condition he said, was without question due to the severe head injuries I had received when my Gladiator crashed in the Western Desert, and I must on no account fly a fighter plane again. He said that if I did, I might well lose consciousness altogether while up in the air…”

Sturrock’s biography talks about his injuries and speculates that nowadays doctors might have diagnosed him as suffering from postconcussive syndrome. He doesn’t refer to any writing Dahl did on the topic though beyond the pieces I’ve quoted above.

There is a new book out called Roald Dahl’s Marvellous Medicine, written by a Professor who looked after Dahl at the end of his life. I haven’t read it yet, but it purports to contain “anecdotes from Dahl’s late night hospital discussions with Solomon, which give new insights into this remarkable man’s thinking as his life came to an end.” It’s possible that could contain commentary from Dahl on his own injuries.

This was an interesting question to research, so I’m going to add it to the site. I’ll let you know if I ever find anything more! 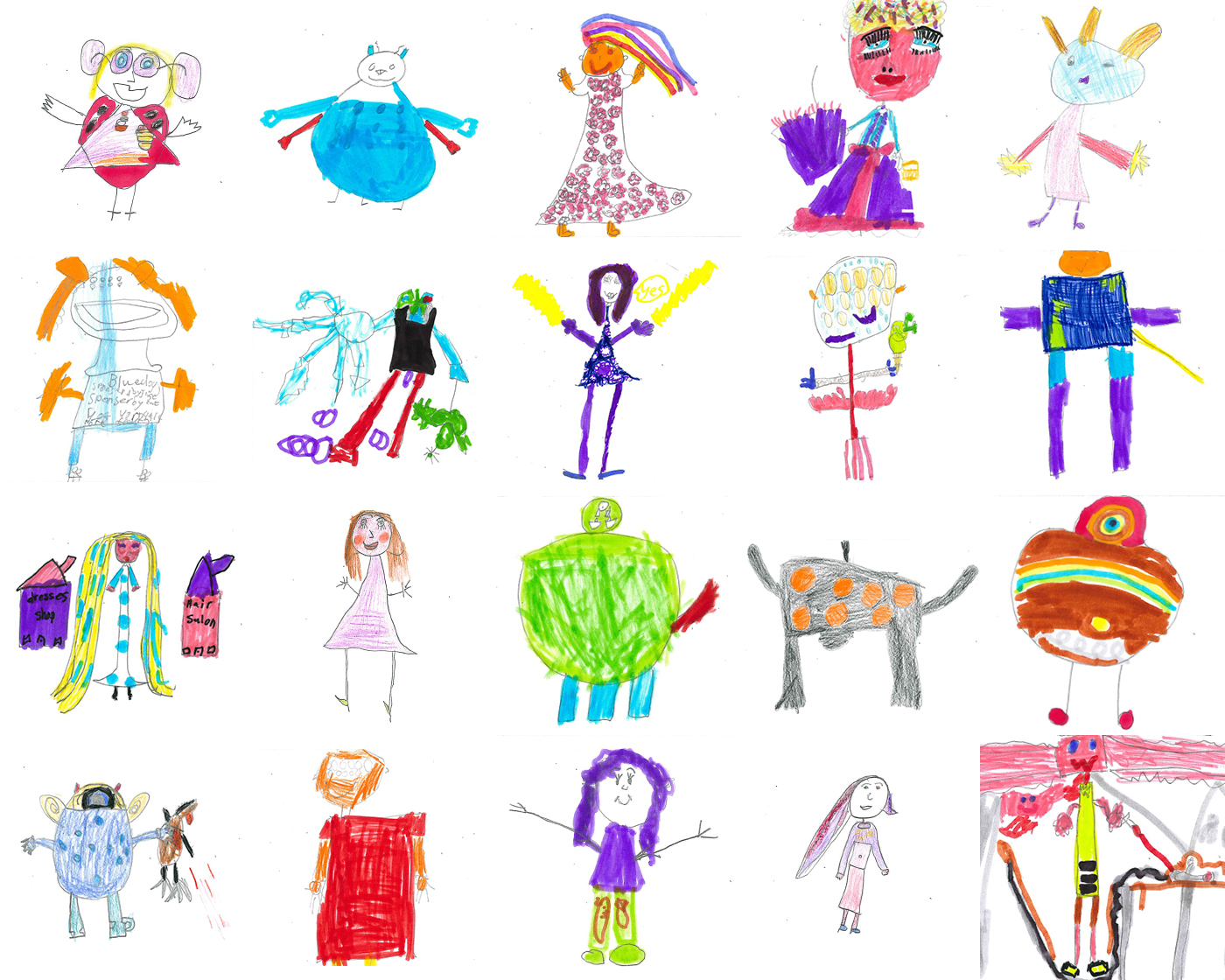 Many thanks to the folks at The Book People for sharing a new Teacher Idea: “If I were a giant…” Teachers can download a template for students with prompts to describe and draw themselves as a giant. You can read more about the activity on the Book People website.

How cool! The folks at Puzzler in the UK have created the world’s largest dot-to-dot puzzle and projected it onto a beautiful mansion in Surrey. And guess what? It’s a picture of the BFG! You’ll see from the video below that the end result is brilliant.

If you want to try the BFG puzzle yourself, it’s going to be available in the September issue of Creative Dot-to-Dot magazine.

Thanks Alison for sharing this unique project with us!

The Burbank International Film Festival will be showing a special 45th anniversary screening of Willy Wonka and the Chocolate Factory on September 10th. As part of the celebration, they’re also hosting a COSTUME CONTEST and fans throughout the world are invited to send in photos of their best Wonka-inspired costumes. More details can be found over on the Calendar or on the BIFF website.