How was your Christmas? I spent some time over the break working on the website. The timeline has changed from static text pages to a new, dynamic version that includes images. You can filter it by category as well. I’ve also added over 20 audio books to the site, including several in Czech, Dutch, French, and German.

On November 21, 2017, Bonhams auction house in New York City will hold an auction of movie memorabilia including many pieces from the estate of Harper Goff. Several pieces of concept artwork for Willy Wonka and the Chocolate Factory are up for sale. (Thanks to Justin Humphreys for letting us know!)

If you want to see more of the artwork, check out the auction or our archive here.

Happy Halloween! Dahl’s contribution to the children’s horror genre – The Witches – is included in this list of The 15 Greatest Witch Movies of All Time.

Did you notice there’s a brand new coat of paint here at RoaldDahlFans.com? The brilliant illustrator Matt Hinrichs created custom illustrations for Dahl’s stories that have formed the basis of the new look. I hope you like it!

Here’s a closer look at Matt’s artwork. Isn’t it fabulous? 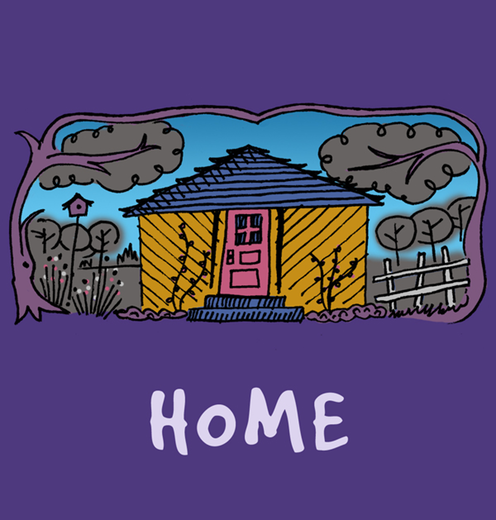 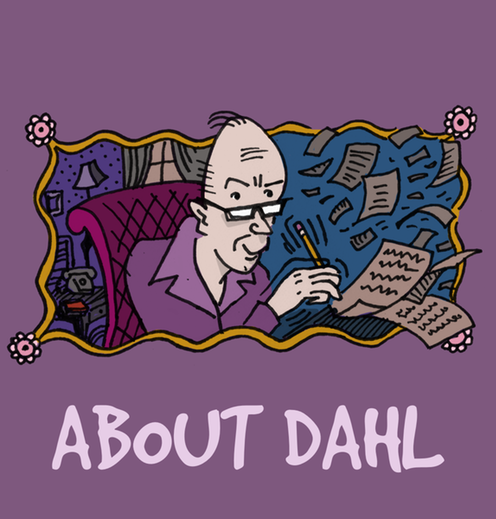 Sophie and the BFG: 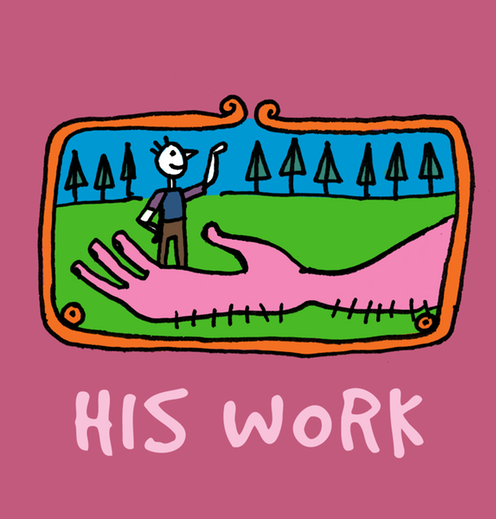 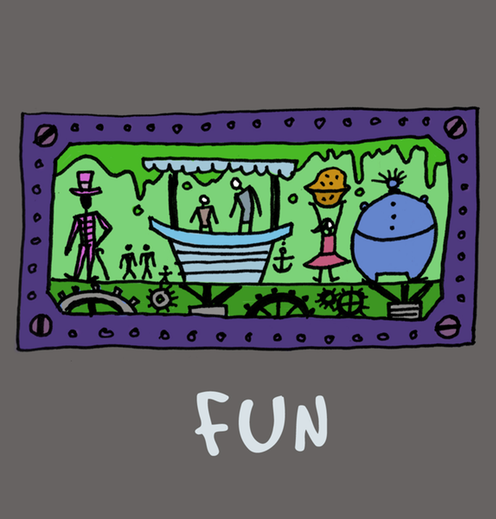 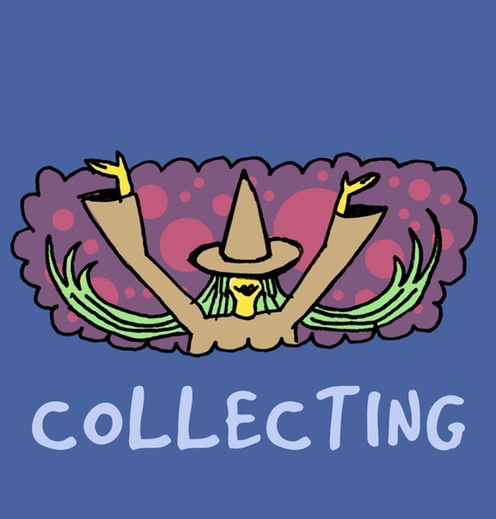 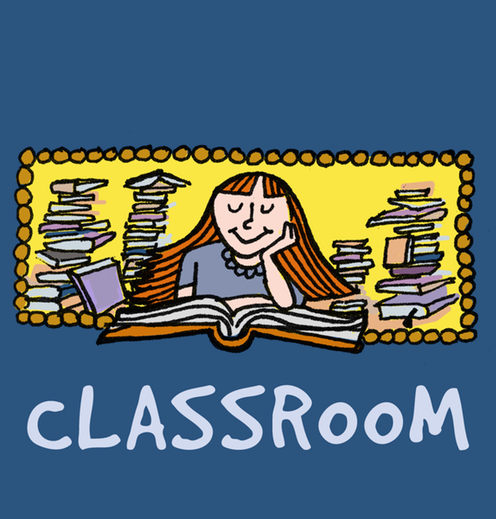 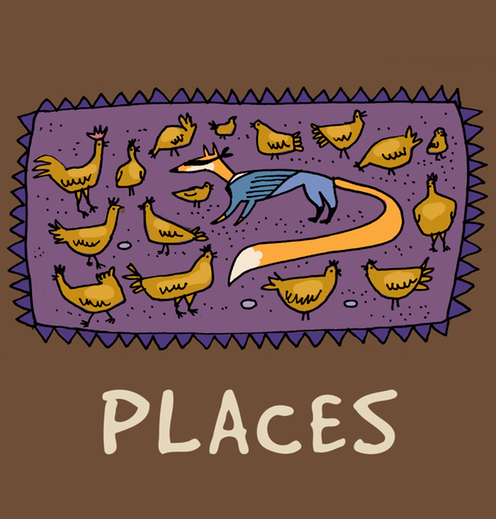 James in the peach: 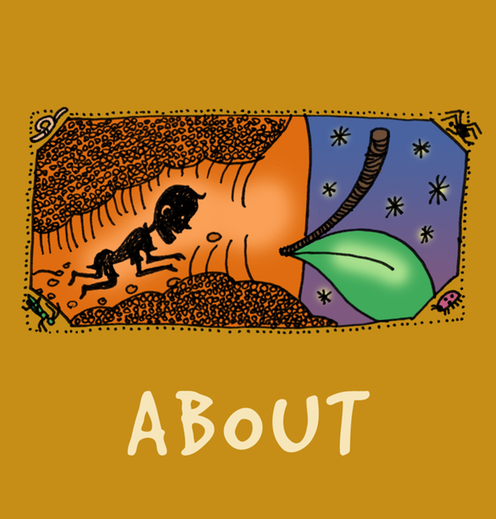 This past Roald Dahl Day, Kris and Michael participated in a live, international interview with Ed Stagg on BBC Radio Leicester. You can listen to it here!

Thanks to Trove, I was able to track down another long-lost Dahl essay. This one was written by Roald Dahl himself and it’s called “My Wife, Patricia Neal.” It was published in the September 22, 1965 issue of The Australian Women’s Weekly. (I believe it’s the same essay that was published as “Patricia Neal’s Struggle to Live” from the September 1965 issue of Ladies Home Journal.)

I’ve added some scans from the magazine as well as an excerpt featuring Dahl’s description of Neal’s jumbled speech during her recovery, which he later used as inspiration for the BFG’s speech. (I found it pretty shocking that they gave cigarettes and alcohol to a pregnant woman recovering from a brain injury!)

Thanks to the National Library of Australia’s Trove, I was able to track down a Roald Dahl essay that I’d never read before! It’s called “Love”… and it’s pretty cynical. It’s his attempt to give young women advice on the formula for a lasting marriage, but he basically says that it’s impossible to tell when you’re in a relationship so you just have to ask your Dad for advice. 😳 He was 33-years-old by then, and still two years away from meeting his future wife Patricia Neal. Interesting view into his mindset at the time!

The Guardian has a lovely piece by Quentin Blake, talking about how he came to create Billy, the Minpins and the other characters in a new version of one of Dahl’s last books. The new version is called Billy and the Minpins, and it’s available from September 2017. (The older version with Patrick Benson’s illustrations isn’t going away though!)

This Wednesday, September 13th, will be Roald Dahl’s 101st birthday, so it’s time to celebrate! The official Dahl site has loads of ideas for activities:

If you’re in the UK, make sure to check out the LEGO® sculptures of Roald Dahl characters appearing at various locations around England, Ireland, and Wales!

Characters are springing from the pages of Roald Dahl stories and appearing at stunning locations around the UK!

From RoaldDahl.com: To celebrate Roald Dahl Day, LEGO® has teamed up with the Roald Dahl estate to install six LEGO® statues of Dahl’s characters around England, Ireland, and Wales.

Intrepid Billy, hero of Billy and the Minpins, will be at the Eden Project in Cornwall*

Charlie, the good-hearted hero of Charlie and the Chocolate Factory will be at Manchester Central Library

James, the adventurous hero of James and the Giant Peach will be at Cardiff Castle*

Anarchic Matilda will be in the foyer of the Cambridge Theatre in London, home of Matilda the Musical

Brave Sophie, hero of The BFG, will be at the National Trust’s Giant’s Causeway in Northern Ireland*