Skip to content
His Work > Short Stories > “The Surgeon”

Spoiler warning! Dr. Robert Sandy has recently saved the life of a Saudi Arabian prince, and as a reward he is given a very large diamond. Sandy is amazed when his local jeweler tells him it’s worth almost a million dollars. He rushes home to show it to his wife, who is just as excited. They’re going away for the weekend, though, so they decide to freeze the diamond into an ice cube tray in order to hide it from any thieves. When they return, they are shocked to see that their house has, in fact, been burgled. Everything in their kitchen has been smashed and thrown on the floor, including the contents of the freezer. The police are called and search everywhere, but they can’t locate the diamond. The next day, another surgeon at the hospital is operating on a young man with something lodged in his intestine. To the surgeon’s amazement, it is a large diamond. He and one of the hospital theatre sisters take it to the local jeweler to have it appraised. The jeweler recognizes it as Dr. Sandy’s and calls the police. Sandy is also notified, and by the time he gets to the shop the surgeon and sister are both in handcuffs. Sandy recognizes him and they tell him their story. He has the police release them and tells them to head to the hospital to arrest the recovering thief. The young hooligan had evidently made himself a drink in Dr. Sandy’s house, and he’d swallowed the ice cube! 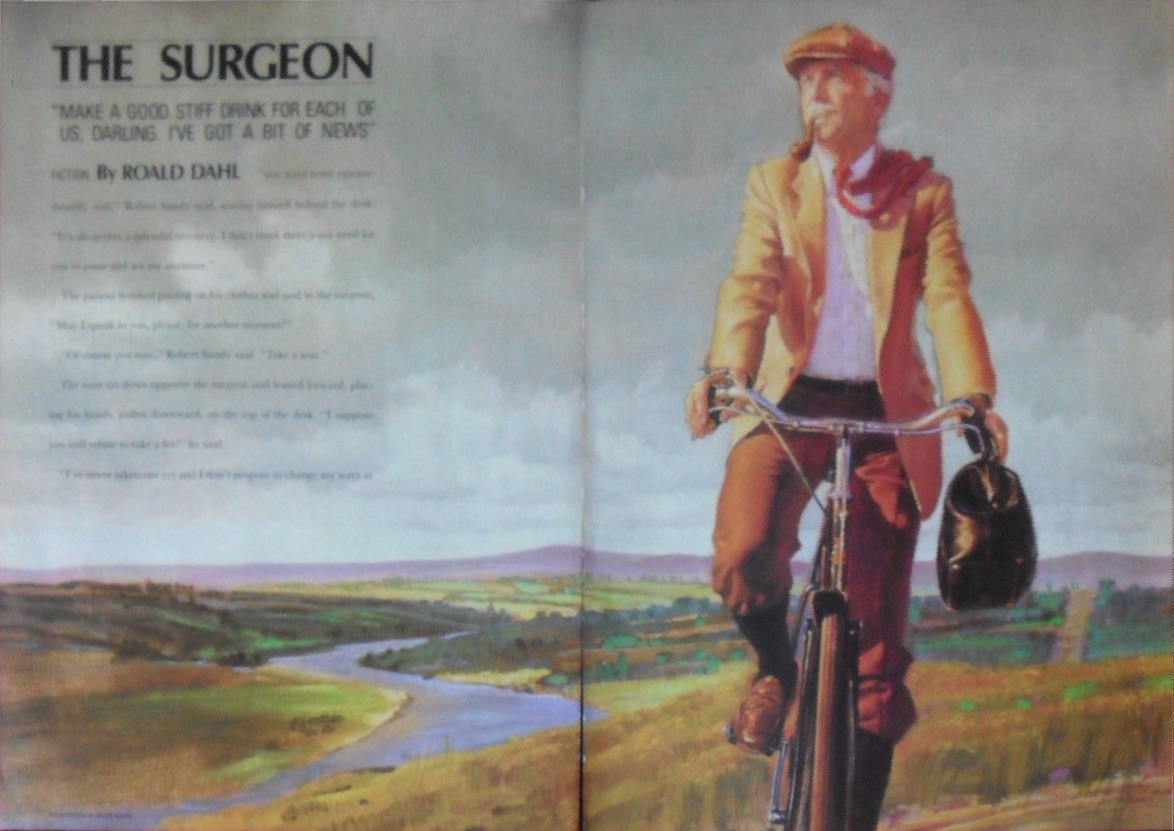