Skip to content
His Work > Books > The Magic Finger

What happens when the hunter becomes the hunted?

To the Gregg family, hunting is just plain fun. To the girl who lives next door, it’s just plain horrible. She tries to be polite. She tries to talk them out of it, but the Greggs only laugh at her. Then one day the Greggs go too far, and the little girl turns her Magic Finger on them. When she’s very, very angry, the little girl’s Magic Finger takes over. She really can’t control it, and now it’s turned the Greggs into birds! Before they know it, the Greggs are living in a nest, and that’s just the beginning of their problems… 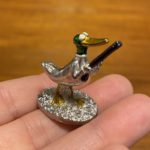 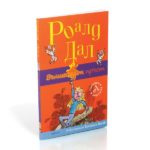 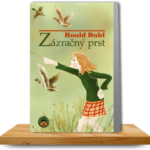