In the 1970’s BBC Radio in the UK broadcast a series called “Listening and Reading.” These programs were intended to inspire a love of reading and books in children, particularly those in households that where these things were rare. The idea was that schools would record the programs and then play them for groups of students who would follow along in books.

I’ve managed to find two abridged editions of James and the Giant Peach that were published as part of this series, but no details on when the broadcasts took place. If you have any details, please get in touch! 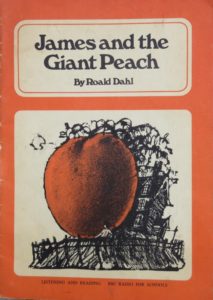 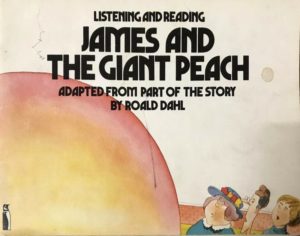