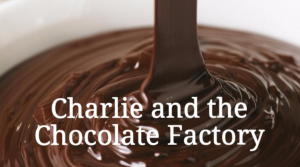 Charlie and the Chocolate Factory Quiz 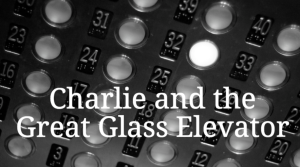